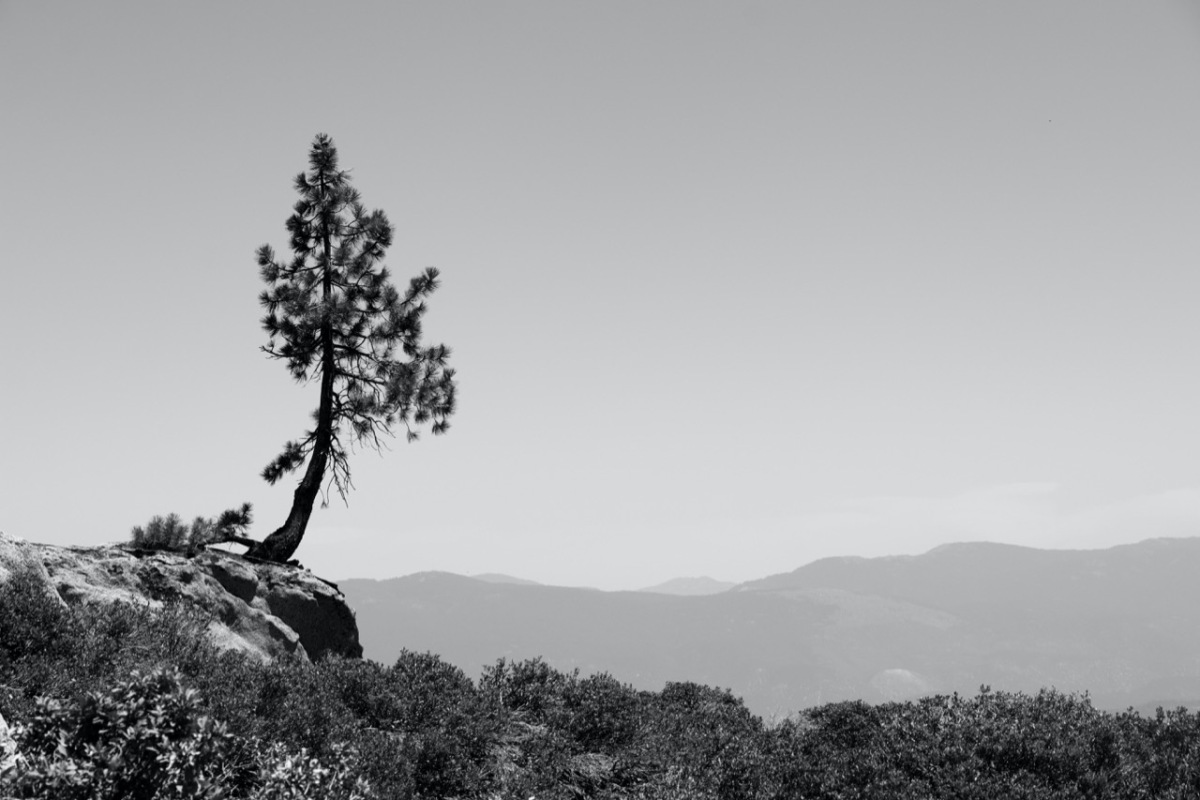 Californians and Pacific North-Westerners like to say they have five seasons: fall, winter, spring, summer, and fire season. By the time Chris reached the midway point for the Pacific Crest Trail, we were definitely into fire season.

Although Chris was able to hike from Buck’s Lake to Belden Town, by the time he got there, the trail was closed heading north from Belden. I picked him and seven other stranded hikers up, and got us all to Chester. By the next day, the trail was closed from Buck’s Lake through to Chester, so he essentially was in the last group that got to hike that section. Although Chester was quite smokey, with some ash in the air, there was not an active fire close by (yet), so he was able to hike out of there. Luckily for us, our friend Piñata had booked quite literally one of the last motel rooms in the town, and we were able to stay with her for a night and catch up, as we hadn’t seen her since Mammoth Lakes.

From Chester, Chris hiked north through Lassen Volcanic Park, and then to Old Station and the Hat Creek area. I drove to Old Station and we stayed at a campground there, and explored some cool lava tubes and a lava cave. And by cool I mean cold! It was fun to explore the pitch dark and chilly underground area.

I drove to Burney Falls, giving some hikers rides along the way. Back in Chester, it was getting even more smokey, and the fire was advancing, so lots of hikers skipped past it and needed rides to get further north to get back on the trail. Soon both Belden Town and Chester were evacuated, and later, a town in between them, Greenville, actually burned to the ground. The devastation was unimaginable. Both the Tamarack Fire and the Dixie Fire forced more and more hikers to get off trail and skip dozens, then hundreds of miles of trail, ranging from Tahoe almost up to the Oregon border.

We took a rest break in Burney, and went swimming in the lake, and enjoyed a picnic. I camped for a night actually on the trail with Chris and a bunch of the other hikers (they laughingly called my 4 person tent a “palace”). Then I hustled up towards the Mt Shasta area/Castle Crags/Dunsmuir area, and tried to get a room. With so many hikers forced to jump north on the trail, it was getting harder and harder to book motel rooms and to find fully stocked grocery stores for resupply. And that’s how we ended up staying in a “haunted hotel” in Dunsmuir– featured in the show “Ghost Finders” and in “Ripleys Believe it or Not”. Actually we spent a very pleasant night in Dunsmuir, and enjoyed a short hike to a view point at Castle Crags State Park.

While Chris advanced north from Dunsmuir, I stayed in town a couple of more days and hung out with Sunny, Sandman, Piñata, and some other hikers. The town of Mt Shasta had an outdoor concert at a park near the headwaters of the Sacramento River, and most of the hikers who were in town showed up to enjoy the show. With so many hikers in town, we could only get a hotel for one night, so Piñata and I camped a second night on the lower reaches of Mt Shasta, enjoying a fantastic sunset as we set up our tents.

Although so, so close to the Oregon border at Mt Shasta, the PTC actually take a turn to the west, then north, then back east again. So we still had 200+ trail miles to go before we reached Oregon. I drove west to the small town of Etna- and fell in love. The town is small but has everything I needed- a brewery, a distillery, another brewery, and a small library- and they are hiring a manager for their library! I was almost ready to send in my application, but the job was only for ten hours a week. I’m sure I could maybe raise chickens, or learn about brewing beer, in my free time?

The town of Etna was kind enough to allow hikers (and hiker-adjacent people like me) to camp in the City Park for $5 a night, so I wound up getting stuck in a hiker vortex there for three days. The trail crosses the road 13 miles from town, and it’s not an easy hitch, so every time I took a car load of hikers out to the trail, there would be another group waiting to go into town, and they would offer me lunch or dinner or drinks, and then the cycle would start all over again. I even met a gal whose parents own a business on our street! What a small world.

But I did pull myself out of it eventually, mainly because I wanted to go visit the Redwood Forest while Chris hiked the last hundred miles through Seiad Valley, the last “town” in California along the PCT. I spent three days driving around and hiking around the Redwoods, until I had a crick in my neck from such much looking up at the giant trees. And I know I’ve probably said this before, but this time I really mean it: I think this national forest is the best of them all. Coupled with the fantastic foggy northern Cali coast, it can’t be beat. I loved it.

I hung out in the Oregon Caves National Monument on my way back to the trail, and then suddenly we were in Ashland, the first trail town in Oregon! Although sometimes it seemed like California, which makes up 60% of the Pacific Crest Trail, would never end, it did. While we were in Ashland, buying (hopefully) one final pair of shoes and repairing Chris’s tent, hiker friends back in Etna and Seiad were leaving the trail and hopping north- the trail had been closed out of Etna due to smoke and a nearby fire. Unfortunately, Ashland and on up to Crater Lake weren’t much better- some hikers began making plans to hike an “alternate route” along the coast.

It was the end of summer break for me, so I took the car to Portland, hung out with friends there for a day, and attended a travel social event with our friends at Wild Spirit Travel. After stuffing ourselves with food from Portland’s food trucks, it was time for me to jump on a plane and head back to Texas and mentally prepare for work. Four days after I left, Chris had completed another 120 miles to Crater Lake- and is now done with 3/4 of the trail. Just 825 miles to go!

3 thoughts on “Chris Hikes the PCT Part 3: the fire section” 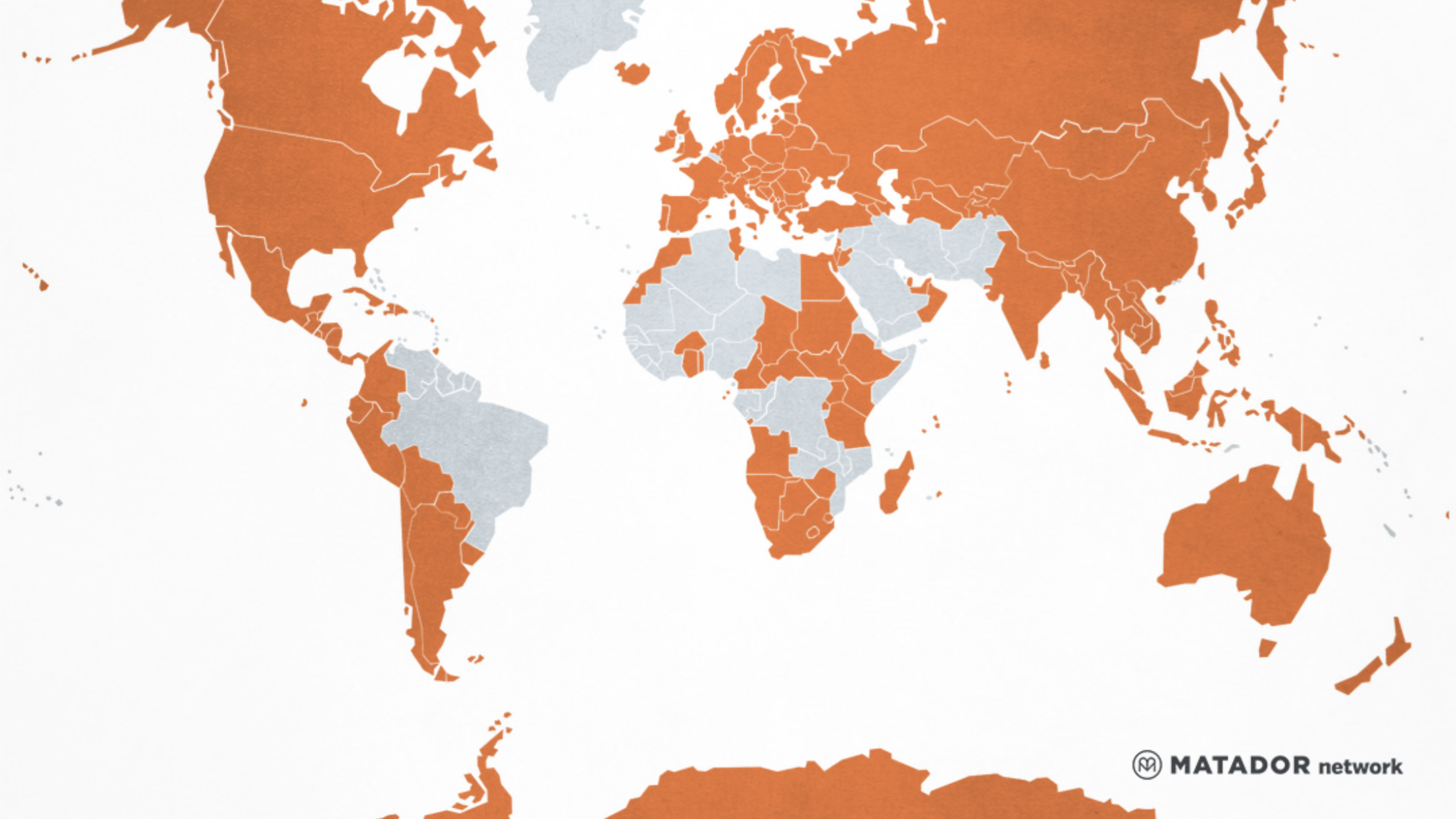