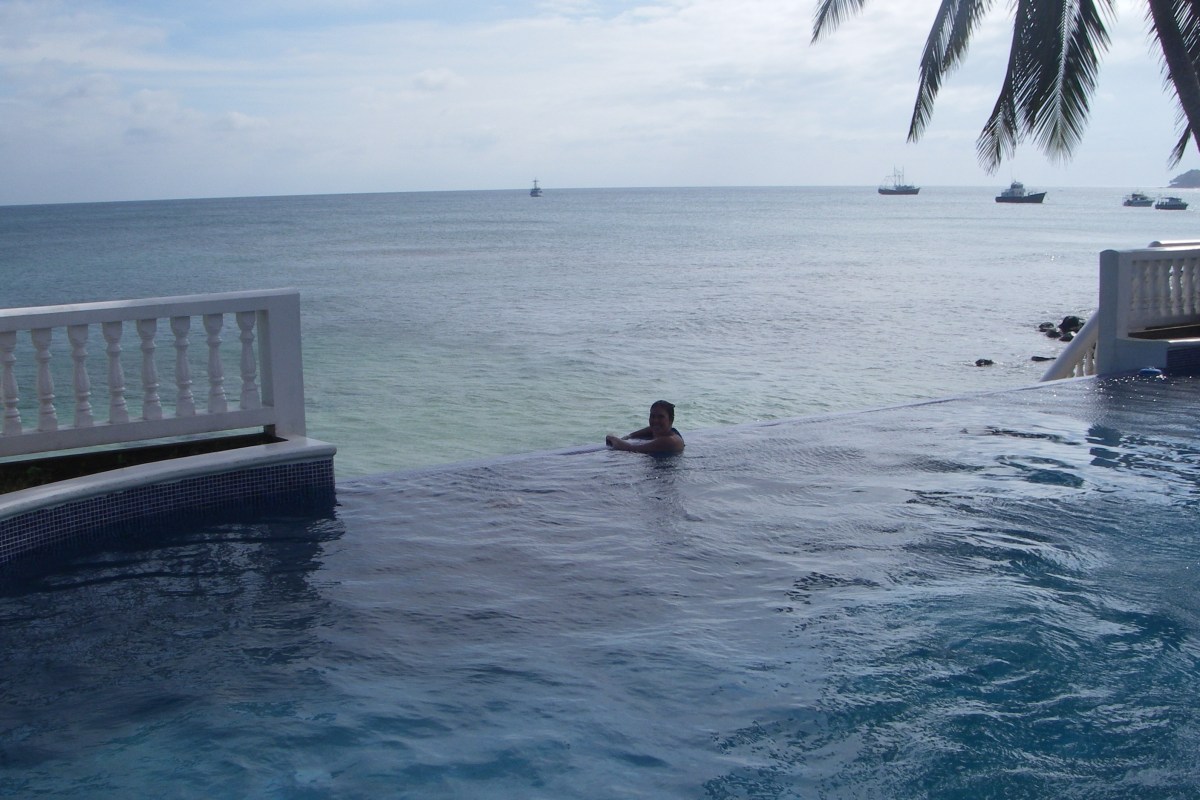 The past few weeks have just been gearing up for the elections. To put it simply, there are three major parties and candidates up for the presidential election this Sunday. There is the FSLN, which is the Sandinista Party, and Daniel Ortega is the candidate. He is a former president (read: dictator) who was in power from 1979-1990. Opposing Ortega are two front-runners, both splinters from the PLC party (Liberal Constitutional Party), Eduardo Montealegre, and Jose Rizo. So, in this crazy country, a candidate needs just 35% of the vote, and a 5% lead over the next guy, to win the Presidency. Right now Ortega is polling at 33.9%, and Montealegre at 28.8%. A run-off would consolidate the votes against Ortega, but if he pulls ahead of 35%, the Sandinistas could win this election.

It has been hotter than hell here in Managua. We have major power cuts- up to 5 hours a day. The classrooms (tin buildings built as ‘temporaries’ after the 1972 earthquake) heat up like little Easy Bake ovens with teachers and students in them. Without fans and lights they are like little boxcars. And the rainy season started, which is nice when it rains, as it cools things off, but when it rains in school, the rain on the tin roofs of the building make it so loud that you literally can’t hear anything in the classrooms. Tons of fun. Things were really building to a head by the end of October, but I have to say that December has been better- temperature wise and everything else. The mornings are actually a little chilly and the afternoons are pleasant.

We had a Thanksgiving dinner celebration at the cottages, with at least 26 people coming. The maintenance staff from school set up a tent in case of rain. The next morning, the girls and I left for Corn Islands. The islands aren’t very big- Big Corn (population 8,000) is 10 square km and Little Corn is only 3 square km. We spent 4 days just lying around. We never did get over to Little Corn Island, because the seas were too rough to boat over there, so we just stayed on Big Corn. The first night we stayed at a little hotel on the west side of the island that had no electricity, and it was a cool, windy day, so we just unwound, took walks on the beach, and went to bed early. We were pretty tired because our Thanksgiving Feast had gone on until about midnight, and we had to be up early to catch our flight to the Caribbean side of Nicaragua.

We walked from our first hotel into the main town on the island, which was at the north end, and checked out the dive shop and the one restaurant in town. We changed hotels, and wound up on the east side of the island, at a hotel called Casa Canada. A fabulous little place, it had its own generator (thus, electricity!), a beautiful pool, a/c in the rooms, cable tv, and a great king size bed. The four of us, plus our pups Lucia and Consuela, were quite happy there. We hung there Friday and Saturday, and took little walks down to the south end of the island to check out the sandy beach there, and walks into town. Kathleen and I rented bicycles and pedaled around for a while. We tried snorkeling but the jellyfish got us, and I decided the pool and a chaise lounge was really all I needed.

There weren’t many restaurants on the island- I think we tried them all- and one night we met up with Kedra, Yakshi, and Kyle (our neighbors from ANS) and had lobster and beers with them at a dock-restaurant called Anastasia’s. Very fun. Great food. There was one dance hall on the island, a reggae place that wound up playing all kinds of music.

Eventually it was time to go back to work, so we returned to Managua. Luckily for me, a week later Chris came to visit, so we did a quick tour of the nearby sights. We stayed at the Laguna de Apoya, and hiked around Volcano Masaya. We had breakfast with the girls, and went to a couple of nice dinner places in town. All too soon it was time for him to leave and for me to go back to work.

This week we only had a four day work week, as Thursday night was “La Purisima“, and we had Friday off (to recover, I guess). There are several theories on Purisima, but the most common is that it celebrates the immaculate conception of the Virgin Mary by her mother, Ana. In particular, Purisima is hugely celebrated in Nicaragua in the town of Leon. Stories varied on why it was celebrated there, but one story said that when the volcano near Leon was erupting, the residents prayed to the Virgin Mary, and the lava did not destroy their town. So now Purisima is celebrated there each year (as in other parts of the country). Basically, it’s a combination of Halloween, Fourth of July, and Christmas. Groups of people go from house to house, caroling Christmas songs (in Spanish). They go to houses that are marked with a shrine to the Virgin Mary in front. The people- from young kids to old people- sing songs and then are rewarded with little treats, ranging from galletas (cookies) to little cakes, cacao (a kind of chocolate milk) to other things such as matchbooks or toothbrushes. All the while, fireworks are going off practically all night (as they have been for the past week-fun, but a little annoying, and it’s driving the dogs crazy). The fun part about Leon is some of the people have houses there that were built literally hundreds of years ago, and have been really well kept up, and some of them open up parts of their houses to visitors, so you can see their art works and hand-made furniture and all kinds of turn-of-the-century furnishings. Also, Leon has the largest cathedral in Central America (the story goes that the plans for the Lima, Peru church were mixed up with the Leon, Nicaragua church and it was built here instead), as well as several other cathedrals throughout the city. A place with a fascinating history, including the Sandinista period in this century.

December update: Most people are recovering from the shock of the Sandinistas winning. Only time will tell what the end result of that election will be. Today a man from Gran Pacifica came to talk to us (anyone wanting to buy a beach house should check out their site) about the likely foreign investment scene here for the next few years (main idea was that “hopefully” things will be fine…). None of our kids/families left Nicaragua although some “plan” to leave at the end of the school year…. but we’ll see. In my experience (worldly as it is), families don’t start leaving until people start dying… or their land gets nationalized. We’ll see how it goes.