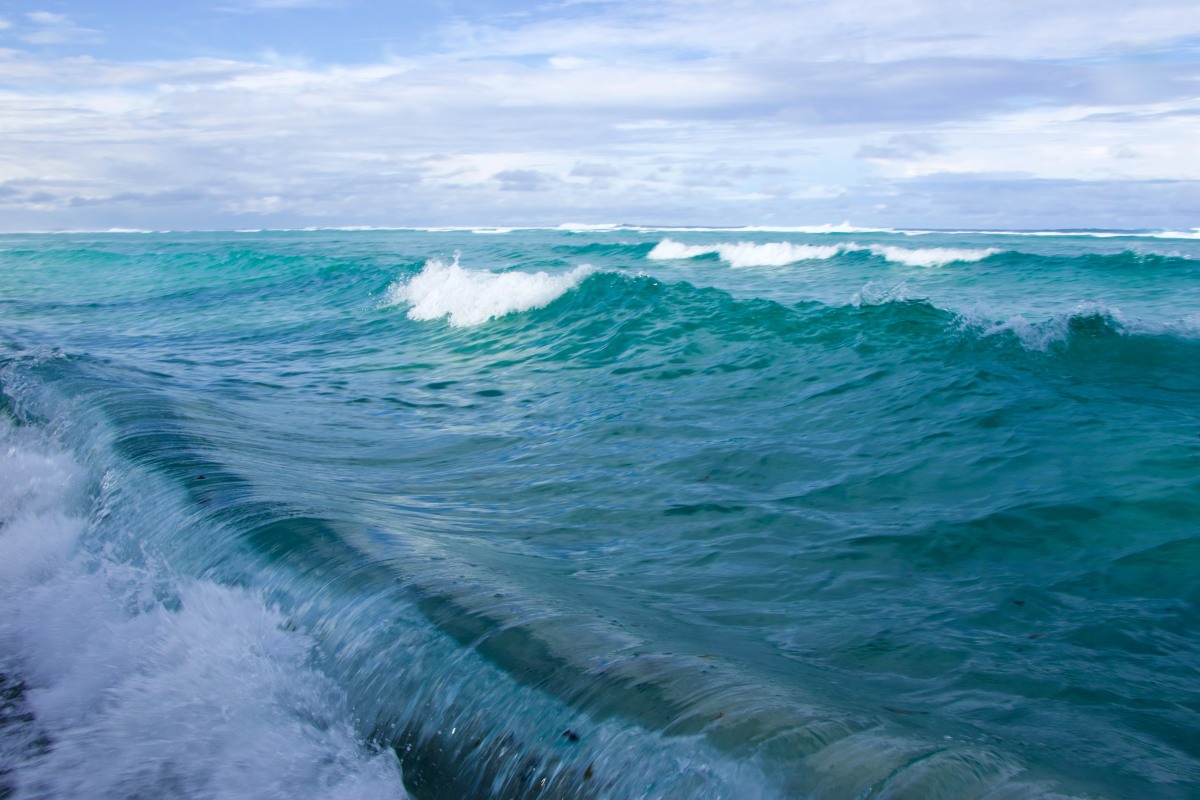 After “settling down” in Austin and spending way too much time at Home Depot, I wanted to travel again.  Deah was busy with her new job, but suggested I go solo on the condition that I write a guest blog-post.  I’m no Shakespeare, but ventured out regardless for a three week Pacific trip to Marshall Islands, Nauru, and Kiribati.

I spent several days on Majuro Atoll, Marshall Islands on both ends of the trip. It’s accessible via the United Airline island hopper flight starting in Honolulu. Due to the Compact of Free Association with the USA, Majuro has a somewhat American feel to it; brands, beers, T-shirts, people with relatives in the States, etc. It’s a long, skinny island, but easy to get around by frequent taxis and infrequent buses.

After a Nauru Airlines flight delay of 48 hours, I arrived in Nauru; an island nation that used to be one of the world’s richest per capita, but is unfortunately now one of the poorest.  This change was due to over-exploitation of massive phosphate deposits by foreign countries and later Nauru itself.  The removal of the phosphate left a lot of coral pinnacle formations.  It only takes about three hours to hike around the entire country; four if it’s really hot and you stop for the occasional beer or dip in the ocean.

Next up was Kiribati; one of the world’s smallest countries by landmass, yet one of the largest by sea territory.  I visited two islands; Tarawa and Abaiang.  South Tarawa was full of small villages and towns, busy, and easy to get around in by mini bus. One of the main Tarawa attractions is the World War II battle site and its Japanese coastal guns and bunkers. Abaiang was less developed, rustic, and more laid back. I got there and back by two-hour boat ride, but there is a occasional plane option. Both islands had lots of places to swim (high tide) and walk out to look for various critters (low tide). The Kiribati people I met were all friendly and helpful. I enjoyed both islands.

All in all it was a fun trip to three countries with three distinct personalities. The most challenging parts were getting a Nauru visa and scheduling flights. The best part was meeting lots of really friendly people in a relaxing part of the world.

3 thoughts on “Feeling Terrific in the Pacific”