We arrived in Saigon, from Pnom Penh, just in time for the Lunar New Year.  The streets and parks were full of sweets being sold for the holiday, gift baskets, hanging red lanterns and balloons, and flowers everywhere. Yellow blooms for long life, and orange trees for good luck. It’s funny to see motorbikes zipping around town with a medium-sized orange tree tied to the back! 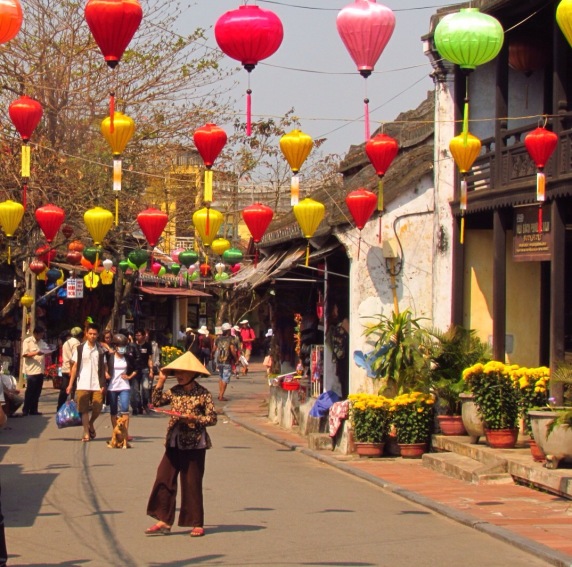 But by 5 pm on the actual New Year’s Eve, all the sellers had packed up to go spend three days with their families, and the city’s main park was transformed from a flower market to a concert pavilion. At ten that night, thousands of people came to the park, watched a live singing and dancing show, and then fireworks at midnight. Pretty cool.

Also in Saigon, we went to the Cu Chi Tunnels, and the War Remembrance Museum. Both of the places, and all throughout Vietnam, were pretty heavily into the propaganda about the “American Imperialist invaders”, the “puppet government of the south”, and the “brave revolutionaries of communist Vietnam”. But they did also highlight just how much both sides suffered during the war, especially in regards to chemical agents such as Agent Orange.

From Saigon, we hopped back on our Stray bus and went to Dalat, a picturesque and temperate city in the highlands. We visited a waterfall, got to steer our own roller coaster car (so fun!), visited one of the weirdest architectural hotels I’ve ever seen, and rode a cable car up to a monastery. A nice city. Our guide, Luong, introduced us to some new street food, one of which was pretty good and one that was disgusting. You pretty much have to try them all to find one you’ll like.

Next up was a trip to a small fishing village where we were definitely the only farangs (foreigners) around. We met a local family, had dinner with them, and the next day they took us to their family island out in the bay, where they showed us how they fish for crabs, snails, squid, shrimp, and fish. And then we threw them all on the grill and ate them. Yum!

Bai Xep, hardly even a village, was next. There was nothing there except white sand beaches, a bay, a five star hotel, and a simple but lovely hostel (actually both owned by the same man). So for $10 each, this paradise was ours for a night. And did I mention the two abandoned kittens we got to feed with a straw?

After a visit to the My Lai memorial, we arrived in Hoi An. We stayed at a beautiful hotel right next to the Old Quarter, full of homes that date back hundreds of years, incorporating Chinese, Japanese, and Vietnamese styles.  Some of our group from our bus had suits or dresses made by the renowned and yet cheap tailors that inundate the city. Walking around the motor-bike free Quarter in the evenings was really nice. There is a river that runs through the quarter, and for a dollar (21,000 dong), you can buy a floating paper lantern to set in the river and watch it drift off to sea.

From Hoi An we went to Hue, arriving in time to do a motorbike tour of various villages, temples, the Perfume River, a French war bunker, the citadel and Emperor’s palace and a coliseum where tigers and elephants used to be pitted against each other. 12 of us from our bus did the tour, so we were quite the sight, zooming along on the back of our guides’ bikes. We had a blast.  We even watched a woman making incense sticks and one making the bamboo conical hats all the Vietnamese wear. 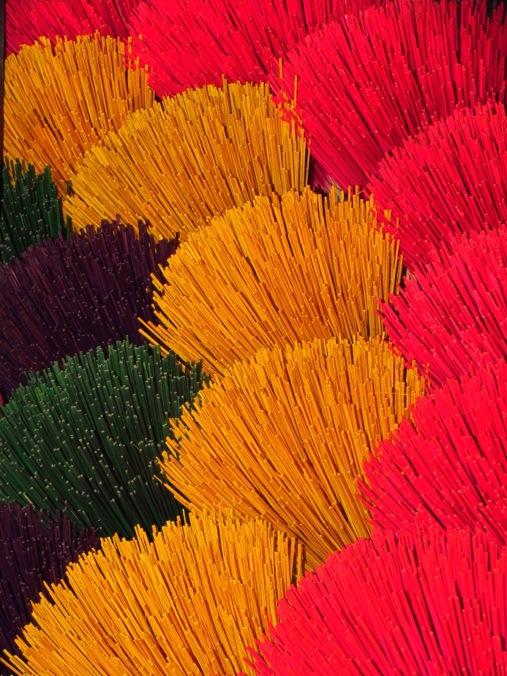 Crossing through the DMZ, we arrived in the north of Vietnam, finishing the day with the Vinh Moc tunnels. We stayed at a lakeside resort that night and enjoyed their pool and the view, and a pretty good bottle of Vietnamese wine. We stayed there two nights, and visited the nearby Phong Nga cave.  It’s huge. Massive. In fact, the largest cave in the world is in that same national park, but it takes a day and a half hiking to get to,  and costs $3000 to explore.  No thanks.  I don’t like caves that much.

Almost done with our bus tour, we wound our way through the karst mountains and rice fields of the north, the weather getting cooler and mistier.  We stayed just one night in Ninh Binh, and visited the primate center to see rescued lengurs, gibbons, and macaque monkeys.  It’s sad to see them in cages but they have all been rescued from poachers, and the ones that can be rehabbed and released in the wild are set free. And they are trying a breeding program, as some of the primate populations have fallen below 100 in some areas. 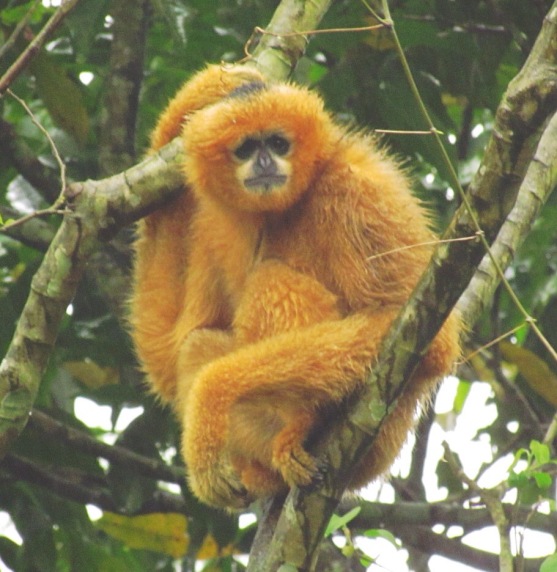 And finally we arrived in Hanoi. Our Straycation at an end, we said goodbye to our bus mates and settled into a hotel in Hanoi’s old quarter, where we spent the next six days working on our Chinese visa application, eating delicious street food, getting lost in the alleys and back streets, and drinking 5,000 dong beer (about 25 cents). We did a tiny bit of sightseeing, such as the “Hanoi Hilton” prison, a water puppet show, and Ho Chi Minh’s mausoleum, but for the most part we just took a break.  I think some of our best Vietnamese food was in Hanoi, such as grilled eggplant, caramel pork, and cashew chicken.  And rice. rice. more rice.  And noodles! 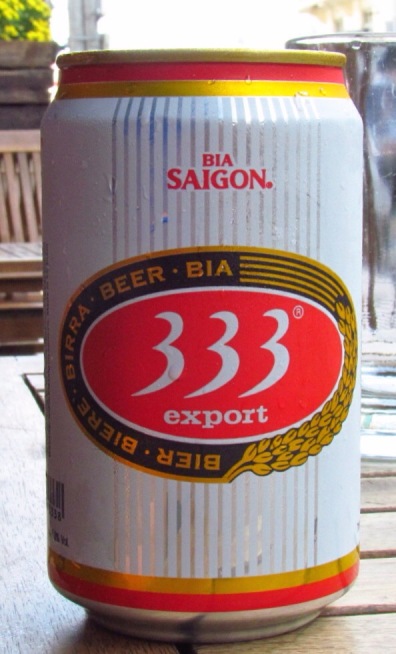 So now we are refreshed, recharged, and ready to take on the Philippines and then Taiwan.

Thanks to Vera, Jess, Fee, Nat, Sam, Carol, Olly, Clare, Bethun, and even Ryan and Lisa for making our Stray bus a trip to remember!